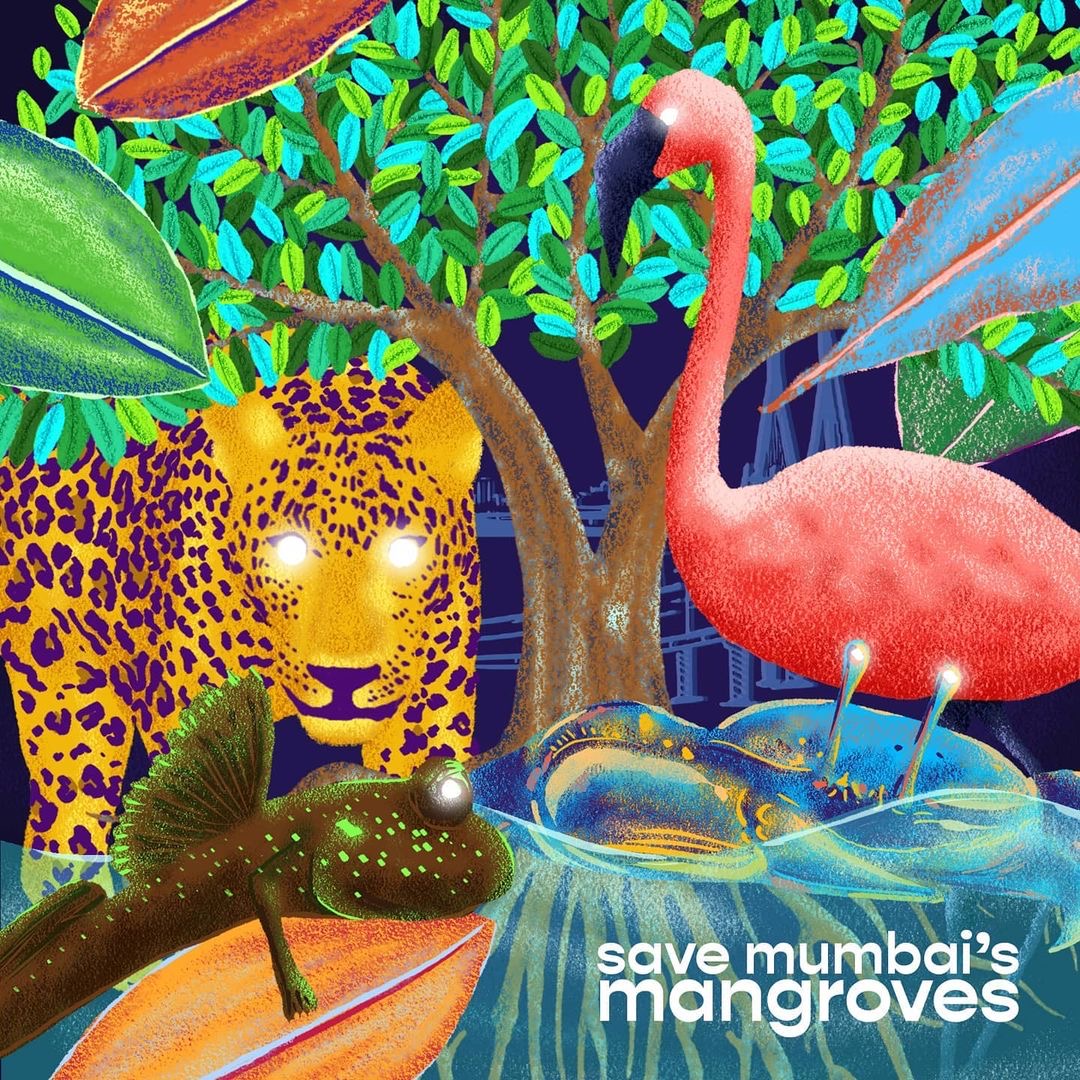 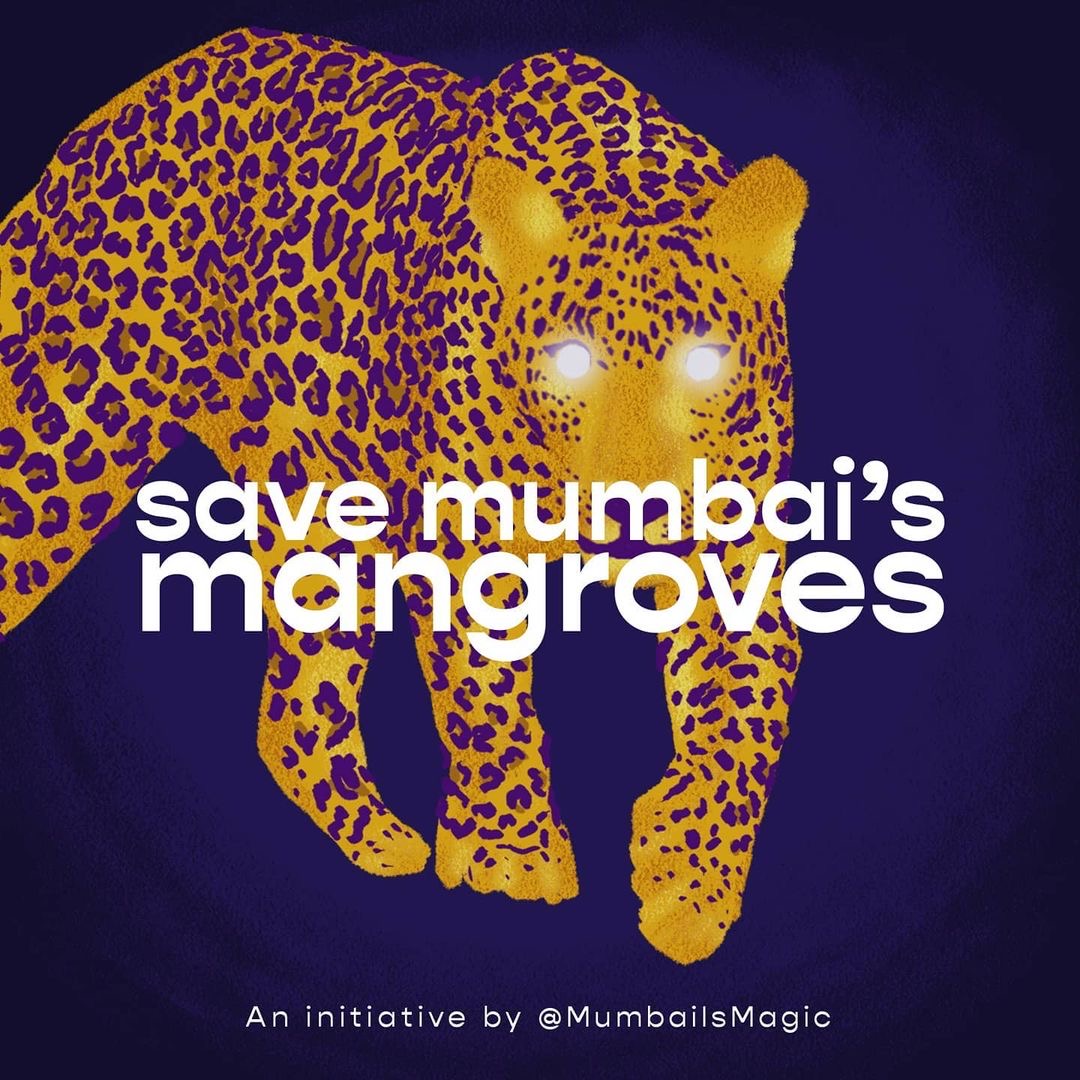 "Mangroves act as natural buffers against flood surges by absorbing the impact and breaking the flow of water. They also store large amounts of carbon, and are habitats for many wildlife species found in the city.

Mumbai has lost nearly 40% of its Mangroves between 1991 and 2001 only due to rapid urbanisation which still continues to threaten them." 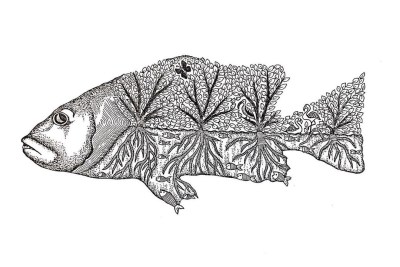 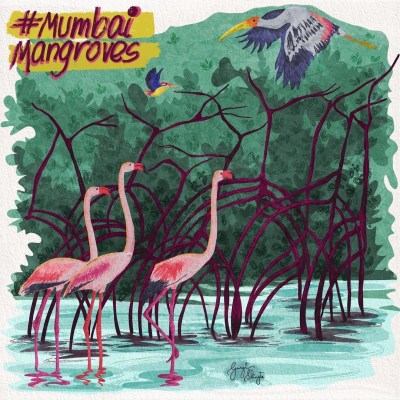