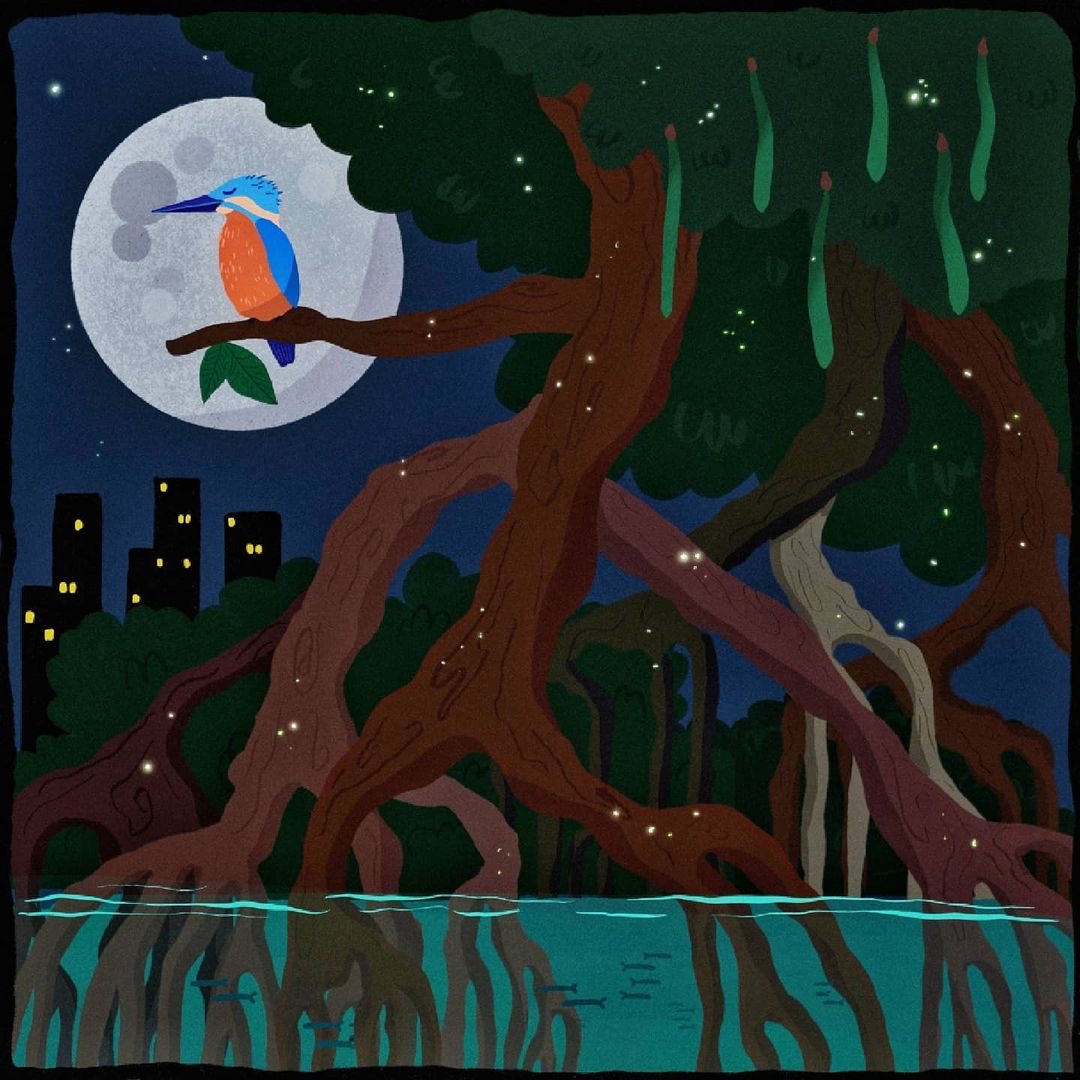 "Mumbai has many secrets, and no, I'm not talking about the newly opened bar in Kala Ghoda. Instead, it's most closely kept secrets are guarded within the cities green lungs: Sanjay Gandhi National Park and the mangrove forests fringing it's borders.

The mangroves especially are far removed from the thoughts of most Mumbaikars, but they are home to some of the city's most interesting inhabitants. From violin - playing crabs to the iridescent blue cloaks of the world's best fishermen, the forests are privy to some of the city's great stories.

@mumbaismagic is celebrating these mangrove forests and the stories surrounding them in an effort to raise awareness about and protect these mystical and little explored corners of the city.

This artwork is the first complete piece of digital art I have created and I am immensely proud of finishing it. A gigantinormous thanks to Svabhu who helped a lot, with tons of guidance and advice that have made the piece what it is." 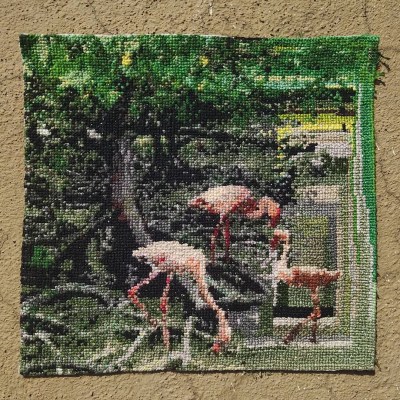 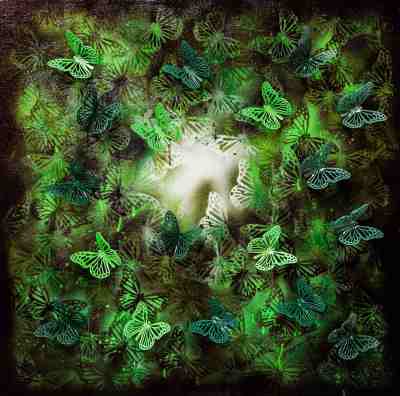 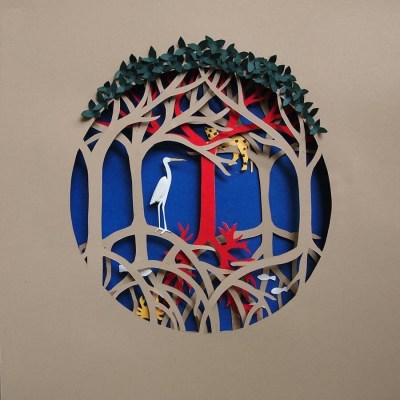 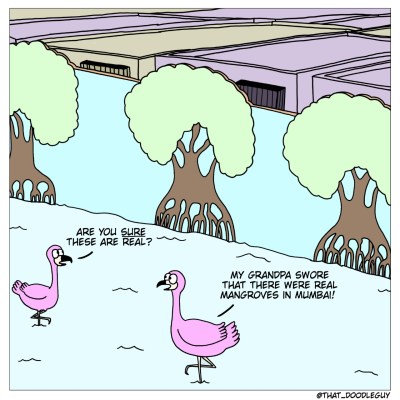 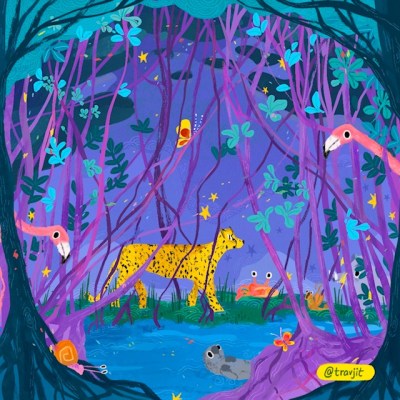 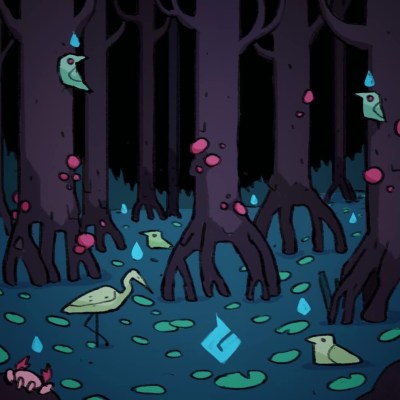